Dr Dean Evan Hart is an optometrist who founded his own practices called Woodbury Optical Studio and Woodbury Opthalmic Group in Hicksville, NY, published numerous scientific journal articles, and has been a candidate for public service three times including New York State Assembly. On top of this Dr Hart is a dedicated humanitarian working to make each other’s lives contain the least pain and most pleasant earthly journey. Take what we need to live better than our ancestors, but certainly make sure the next generation is better off than ours. 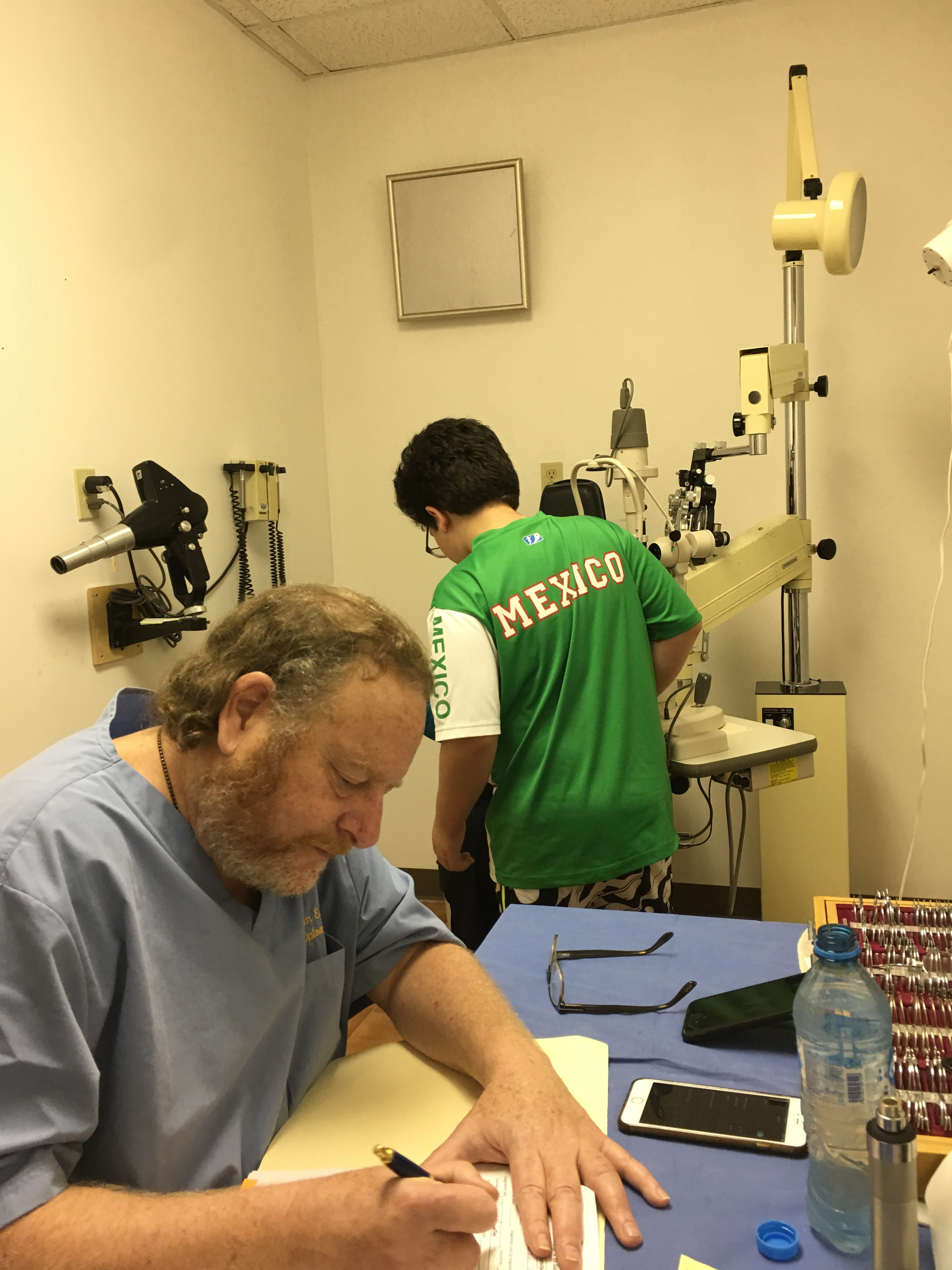 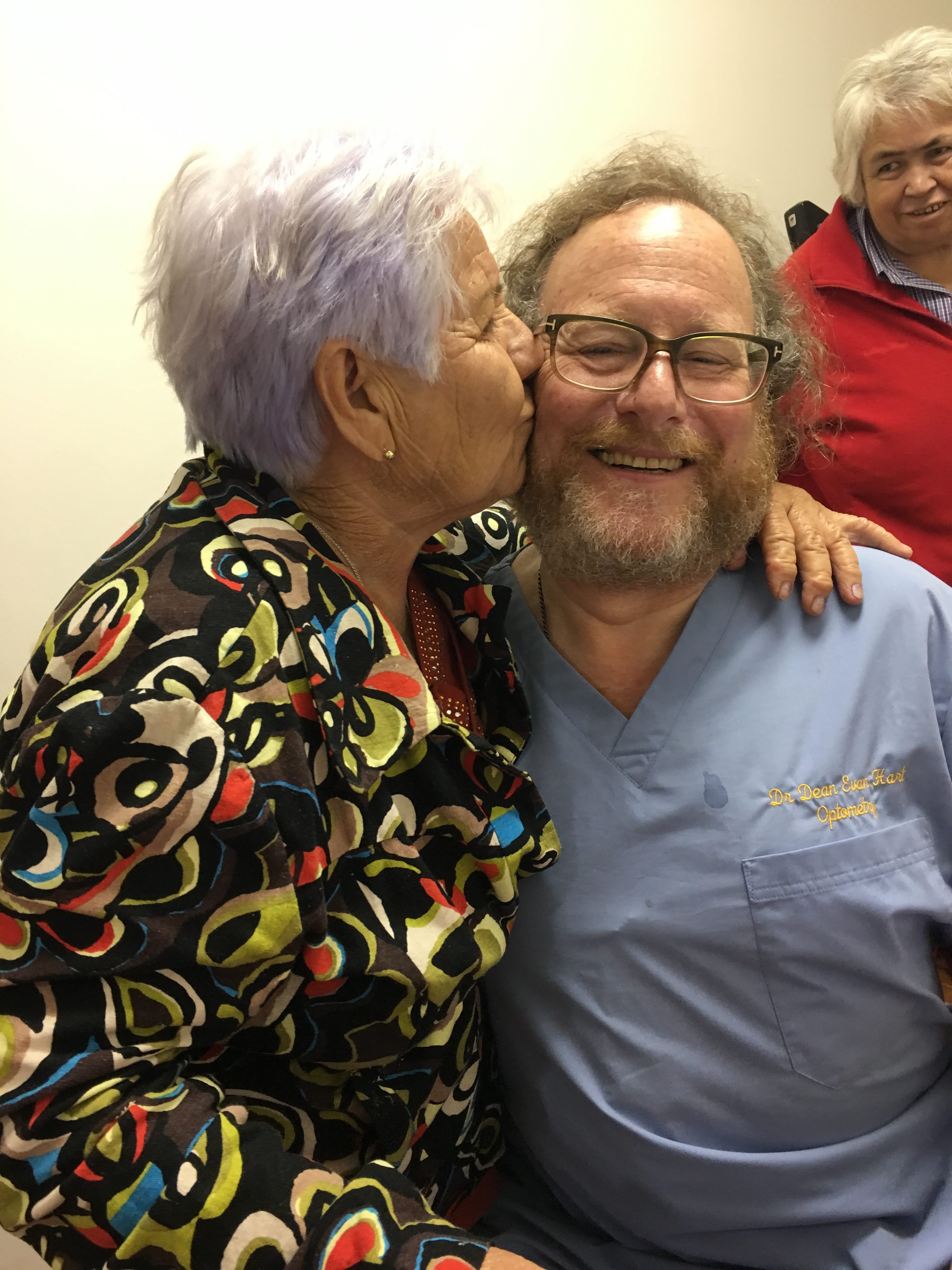 While assistant professor at Columbia University’s Department of Ophthalmology, Dr Dean Hart ran a new low vision clinic established in 1989 to help visually impaired patients maximize their eyesight. He worked at the clinic pro bono a day per week and used it to train ophthalmology residents to care for the visually impaired over a quarter century. 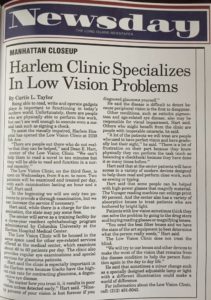 Volunteering at the Tri Community and Youth Agency

Dr Hart gave his time to seeing patients at the CYA in Huntington, NY during a mobile clinic visit in Summer 2017. 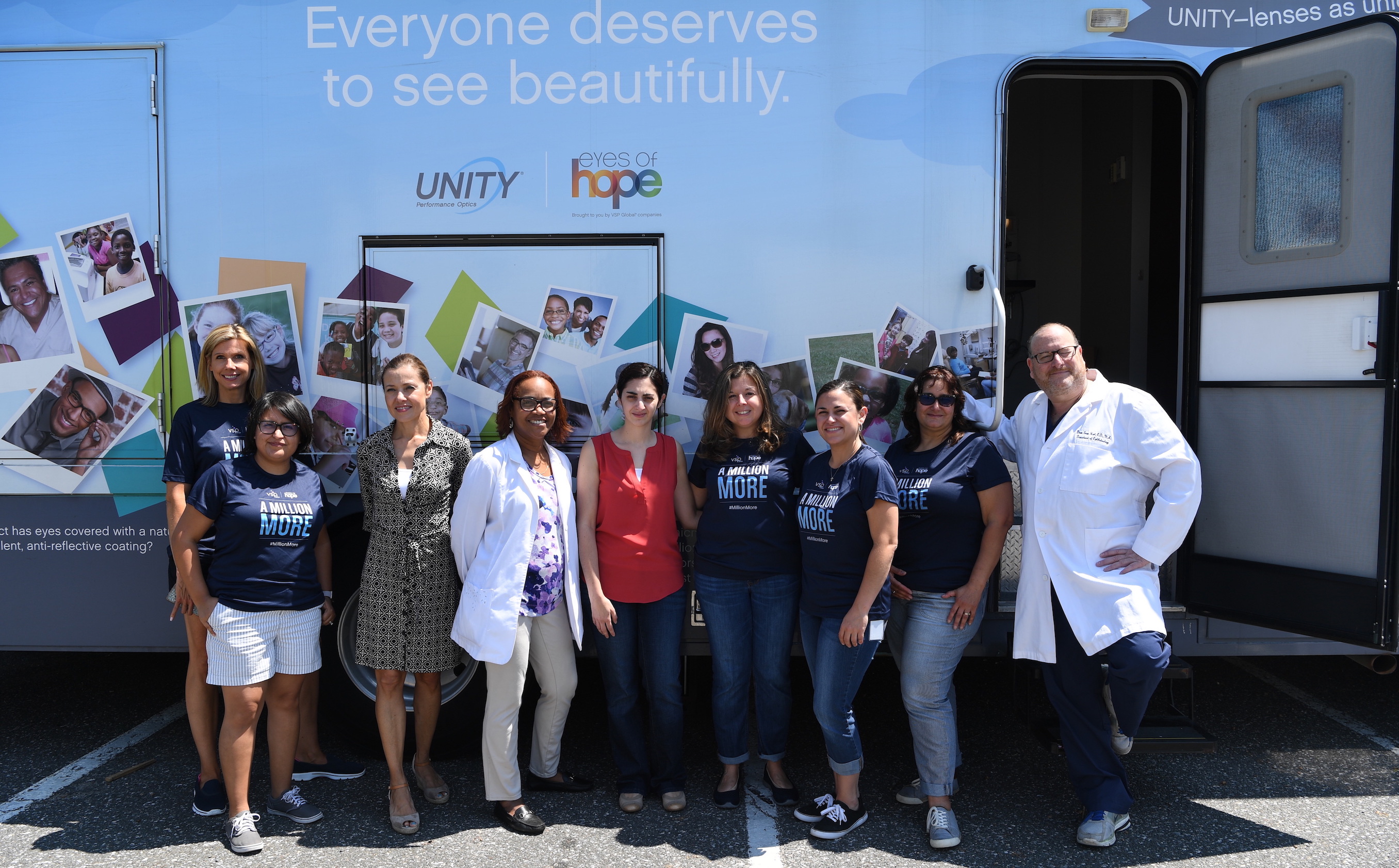 Volunteering with Moreano World Health, Dr Dean Hart and colleagues with help of Woodbury Optical became the first of the optometry specialty to assist a Moreano Medical Mission providing healthcare to the needy public. Not only did Dr Hart give time, but he donated optical equipment and supplies as well. Read more in the following news articles.

Speaking at the United Nations

When Dr Hart returned from the Dominican Republic he spoke at the UN about women’s healthcare, including ophthalmic issues in developing nations.

Dr. Hart was present for the United Nations General Assembly in September 2017. 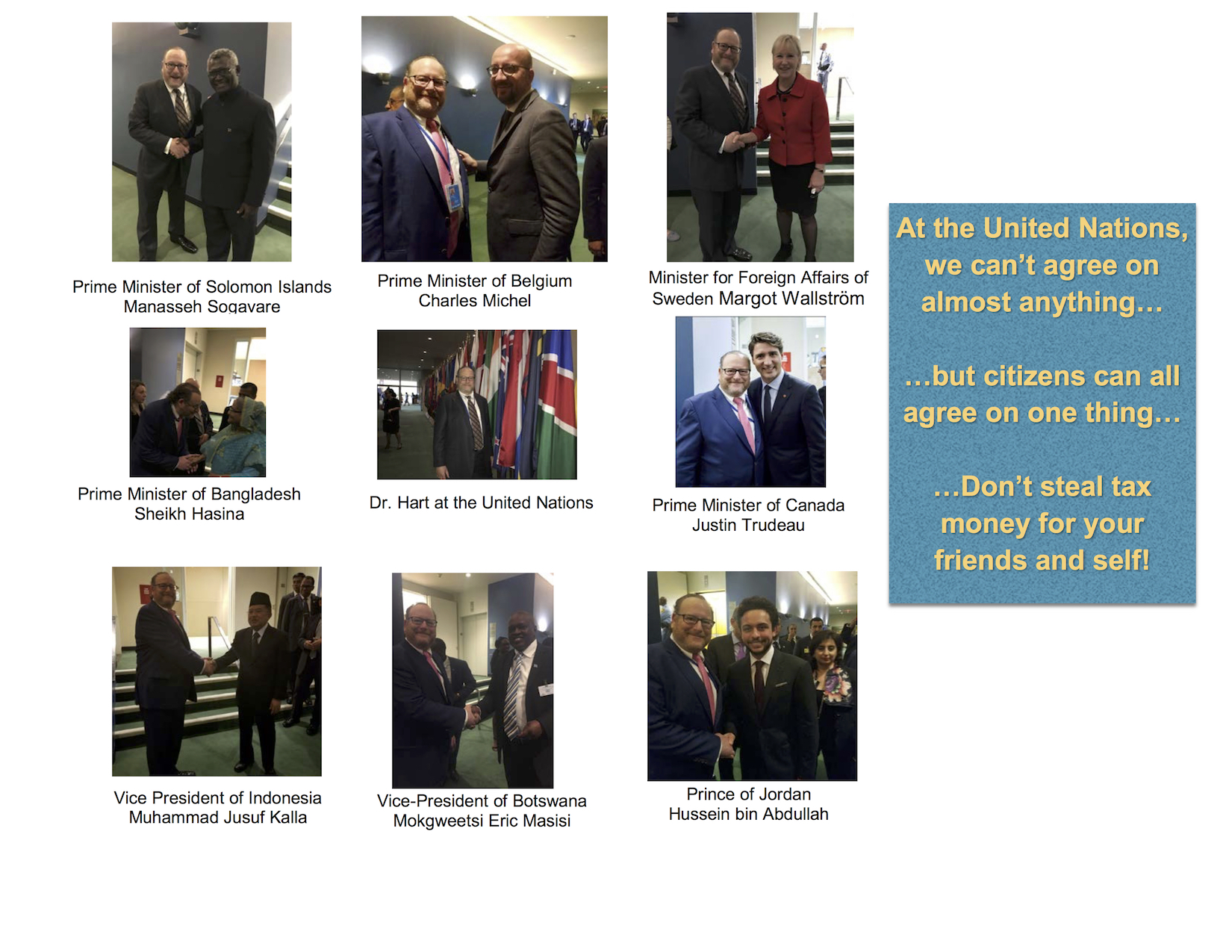 Volunteering at the Special Olympics 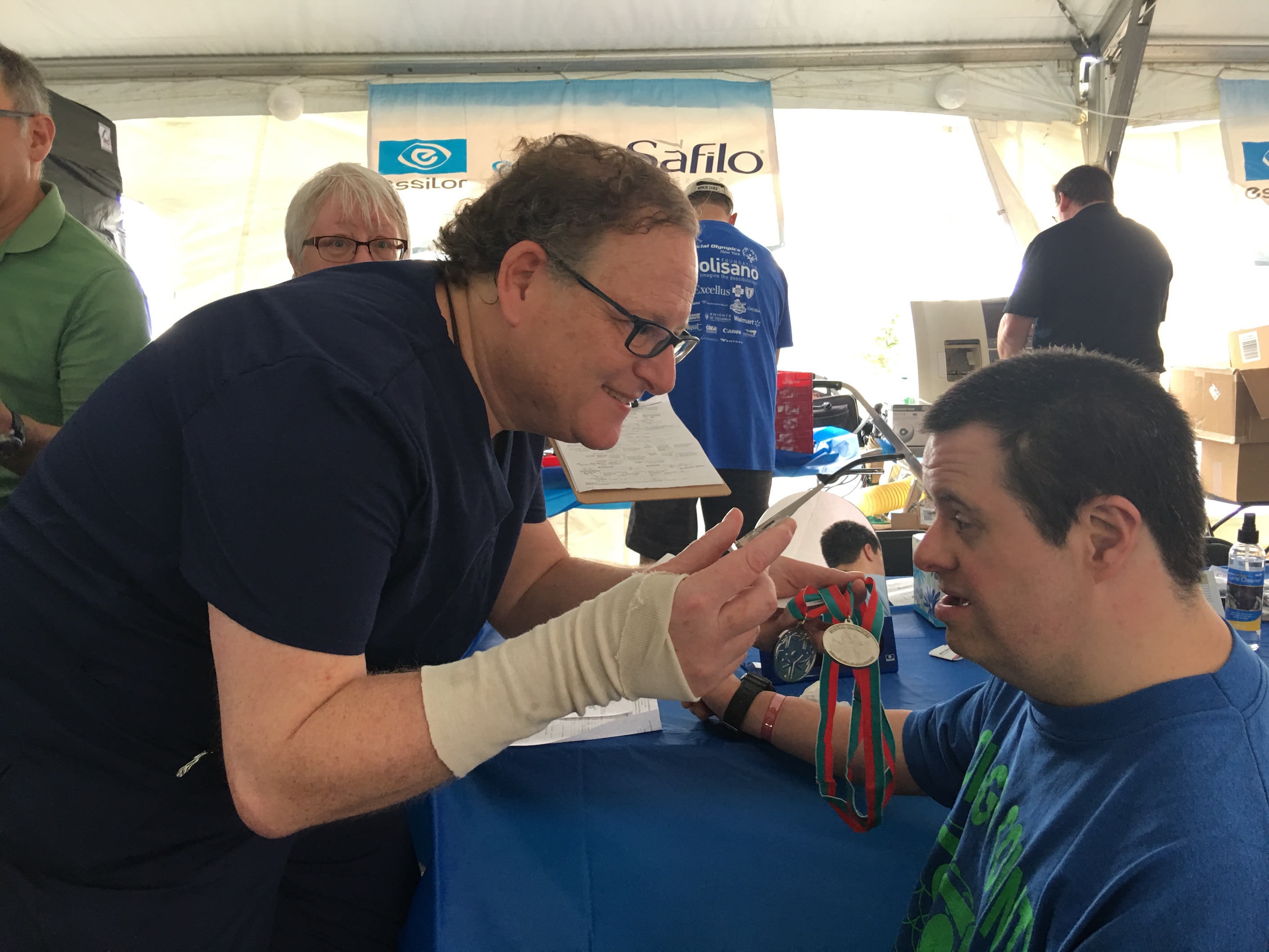 Dr Hart is the Ophthalmic Affairs Chairman at Friends for Good Health, an international healthcare organization that serves the neediest people in our world. 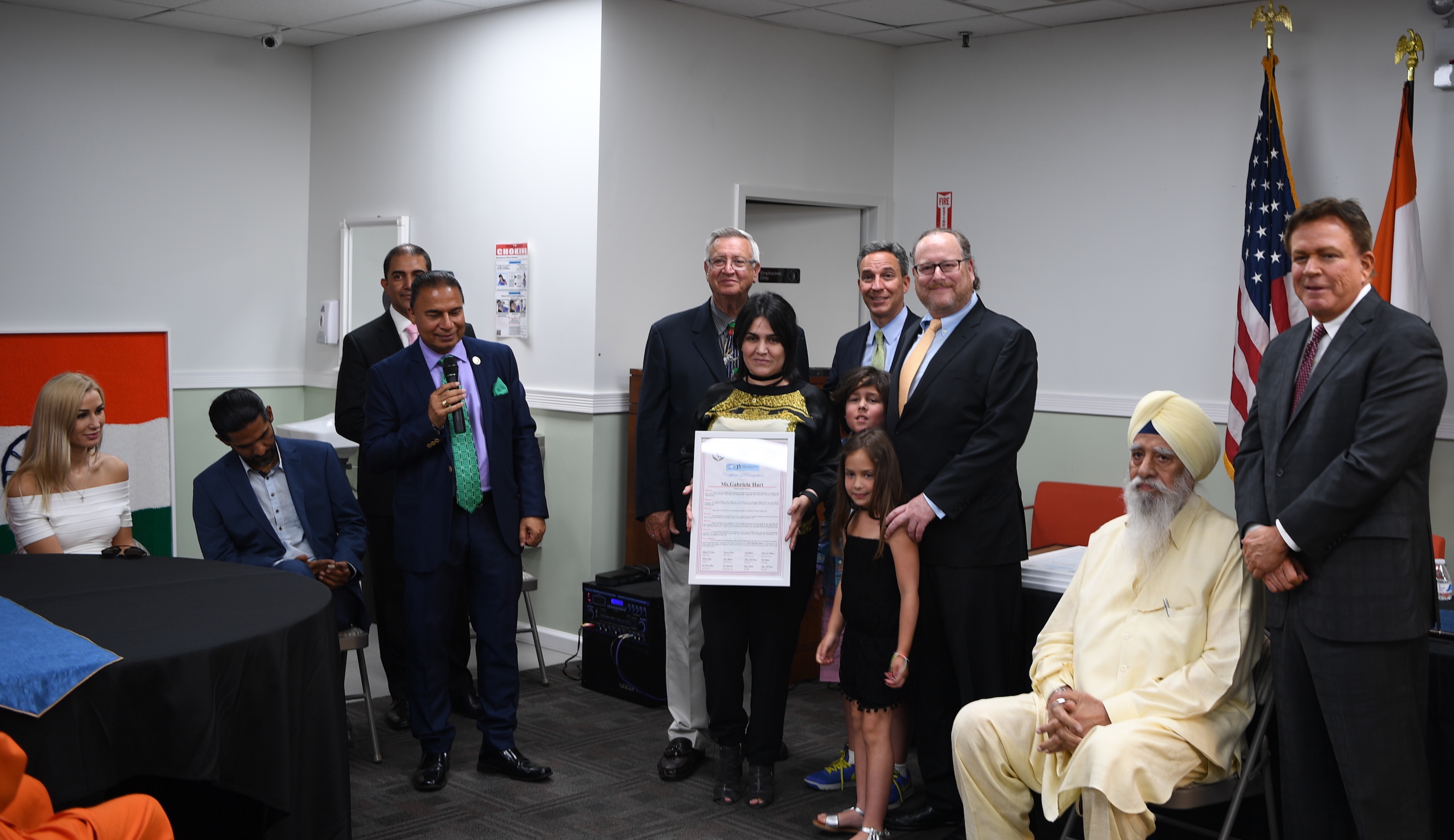 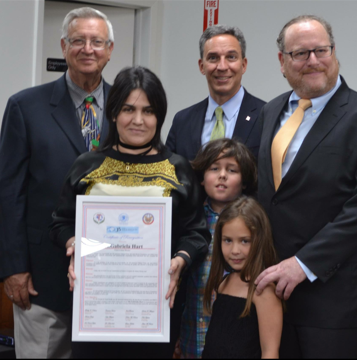 Dr Hart’s wife Gabriella Hart, Chairwoman for Mexico, received a Global Ambassador award at a Friends for Good Health event in July 2017 “for humanitarian and caring solitude and making a true difference in the world.” 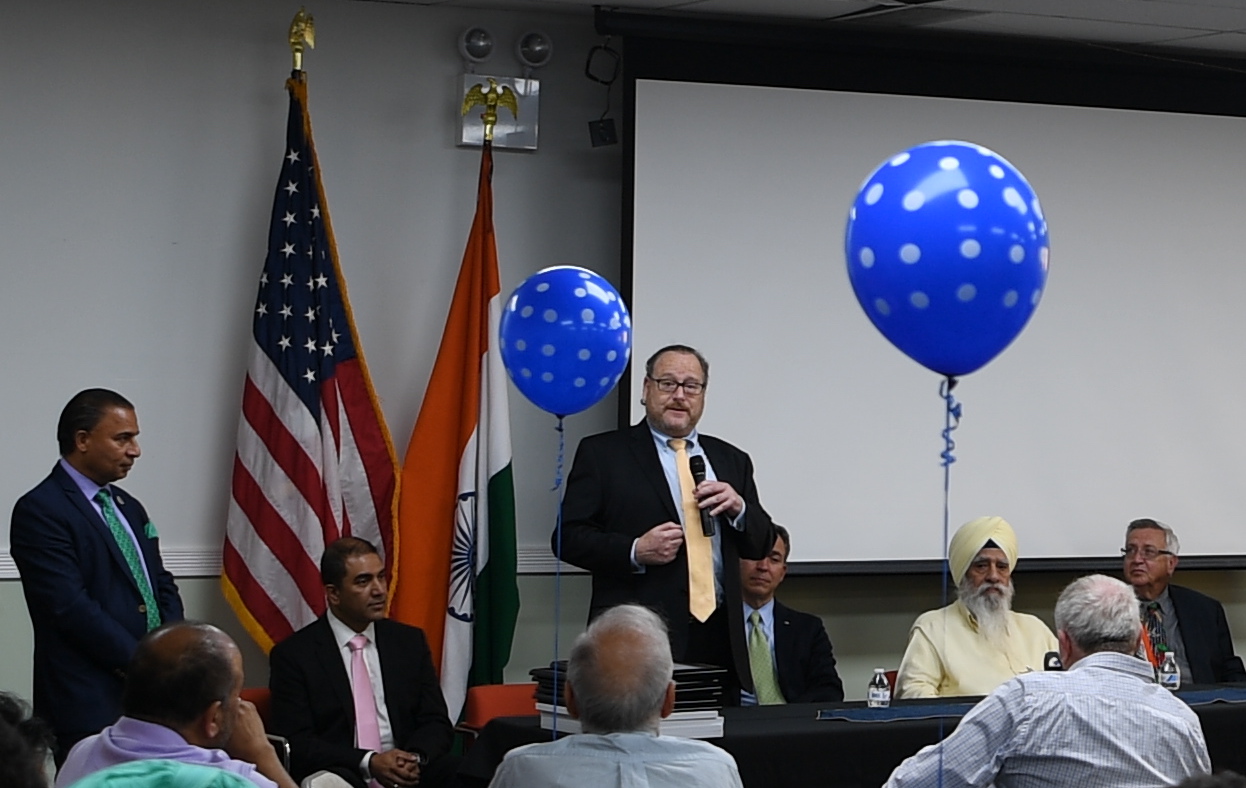 Dr Hart spoke at the Friends for Good Health event in July 2017 on ending avoidable pain as a humanitarian goal.
Check Out the Organization

On Preventing Disease in an Age of Resistant Bacteria

Dr Dean Hart was interviewed on Yahoo News about antimicrobial resistance and solutions in public policy in October 2017 as a retired Ivy League medical school professor.

“While treatment with older forms of antibiotics can often be effective and serve the greater good of humanity, the inclination of doctors is almost always going to be to use the latest and greatest new medicine available.”

Check Out the Yahoo News Story.

As President of Long Island Citizens for Good Government Dr Hart advocated for removing Armor as the healthcare provider for the Nassau County Corrections Facility due to abuses that resulted in the death of inmates. The company was investigated by the NY Attorney General, Eric Schneiderman. Doubling as a doctor and good government advocate, Hart spoke out against putting profits ahead of adequate healthcare for inmates. Check out Dr Hart quoted on the topic in the news.

Another Inmate Has Died at Nassau County Jail, Patch 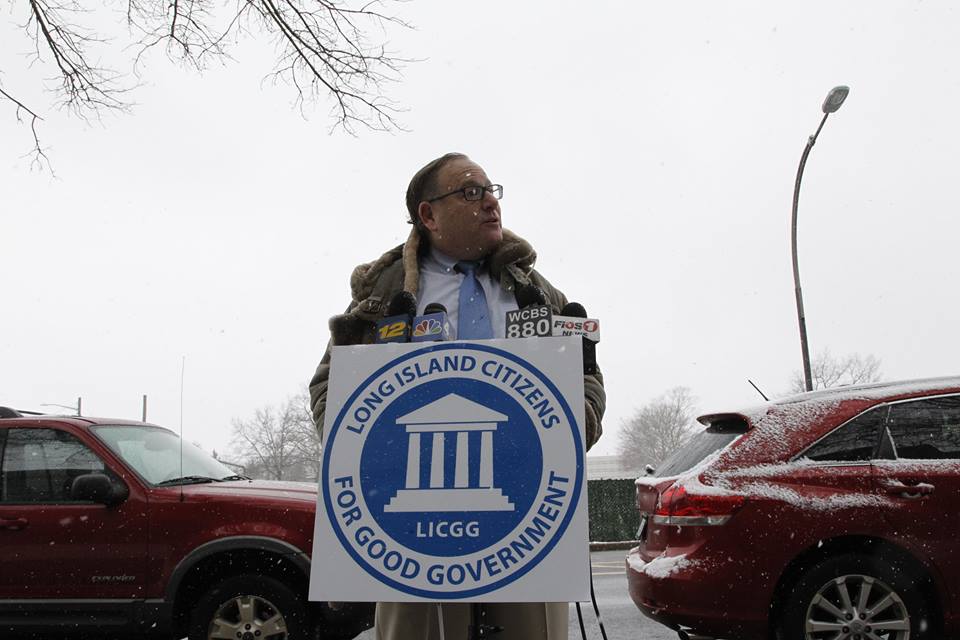 Dr Hart established scholarship fund for Firefighters that saved him in 2006! 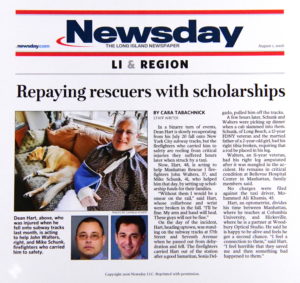 Wants to Help Right Back, 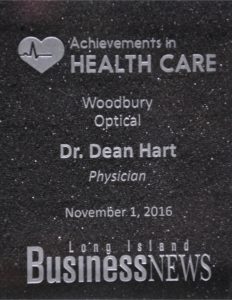 The Hicksville Chamber of Commerce recognized Dr Dean Hart’s practice, Woodbury Optical, for its role in Beautification of the community. 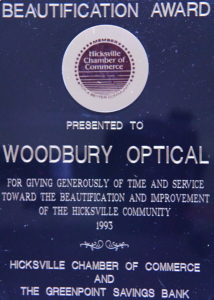 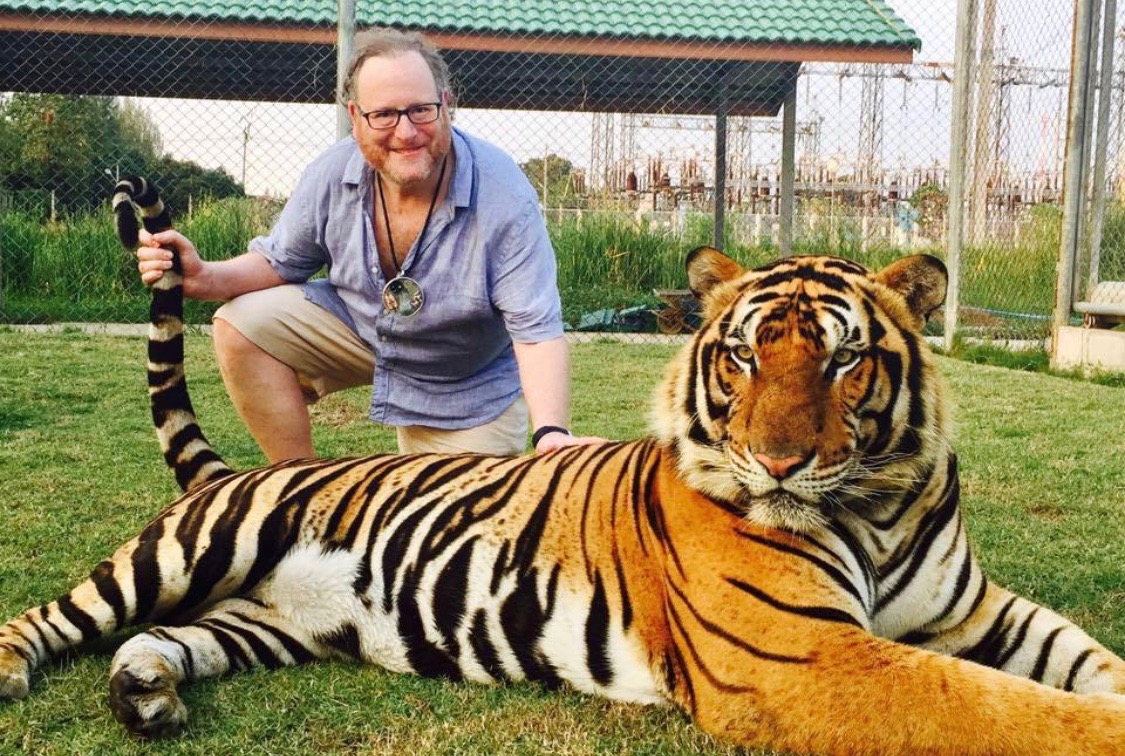 When One Lets Go of the Tail… 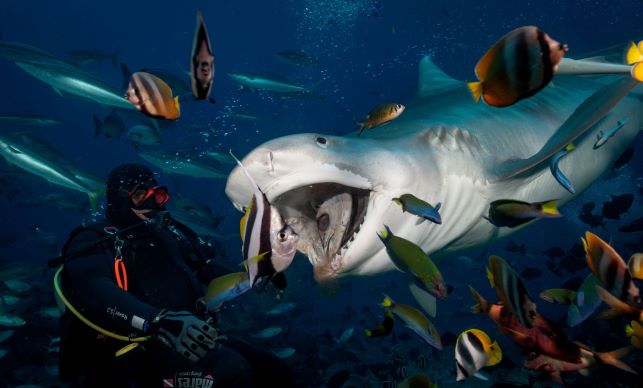 More are Eaten by Human Sharks in NY!